Hi, I'm Petrus. I design and build software to solve your problems.

Since 2006 I have ridden the startup rodeo through five startups: two self-funded, the rest from outside money. So far, I am still on the bull.

My unique capability is that I can identify an underserved human need, design a product to satisfy it, build and deploy that product single-handedly from concept to scale. It turns out not many people can do that.

The first paid work I did was an online store for my friend Wicus Labuschange, who specialises in visual effects. Customers could order and download karaoke tracks. In those days, payment were handled by EFT.

There I learned how to process credit card transactions, scale MP3 downloads and how not to deploy live software via FTP on a GPRS connection. Rhythm was profitable from day one, but we closed our doors in 2012, six years later.

During this time Alex founded iFix. He asked me to build him the first version of the software that ran the growing repair business.

In 2011 I started Krit.com, but it was a solution looking for a problem. Many people tried this space, but everyone failed.

During this time I became involved in the Cape Town developer community. For a year, I managed the community software space, Codebridge.

MyNames was a .co.za domain registrar. It had the best search functionality of any domain registrar, but as a high-volume business with low unit economics, I had to shut it down.

In October 2014, I invested in a torrent proxy built by two talented young guys, Pierre Hugo and Jason Russell. I helped them develop their product strategy and grow revenue by improving the user experience. QT shut down a year later due to the legal grey area.

In December 2015, I sold my repair centre software and joined weFix full-time as Chief Technology Officer.

For 14 years, I've been honing my craft. I now choose my projects from Cape Town, where I live and work with a mountain view.

If you want to talk code, you should get in touch for a beer. 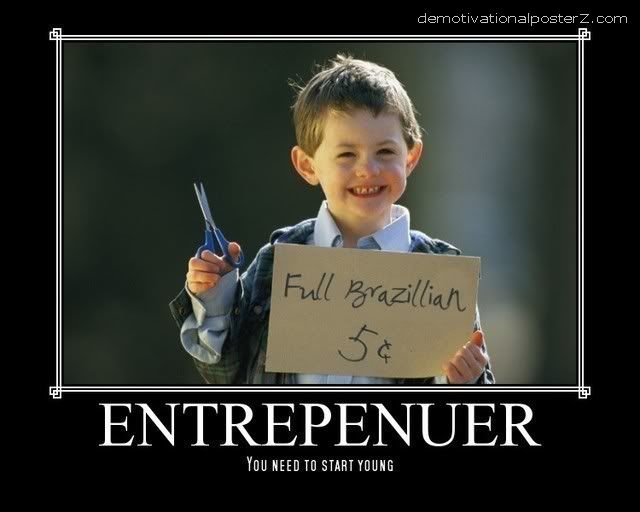