Back in December 2009, Alex and I were pursuing our craziest idea to-date: a now-defunct traffic fine reduction service called F*MyFine, which was short for F*ck My Fine. The service produced tailored PDF excuses from a library of templates designed to discount your pricey traffic fine.

Ridiculous? Absolutely. Customers had to fill in a long form, so the user experience had to be amazing. To ensure our service was user-friendly, we invented a variation of hallway testing called The High Test™.

What is The High Test?

Eliminate your inebriated testers' questions and your service will be a dream to use for sober users. Others have since built paid usability services around this idea, but to my knowledge, we were the first to implement it. Incidentally, eliminating question marks is the secret to good UX.

We proceeded to market this crazy service by sticking fake, pink traffic tickets on car windows in Cape Town using easy-off glue. This gave us excellent publicity on a few high-profile blogs that resulted in exactly two sales.

Why did it fail?

Don't you hate it when tech companies build large call centres instead of solving the underlying cause of support calls, like buggy software?

In retrospect, we should have made the service free and used the user base as a launchpad for our next idea, but it took me a few years and Peter Thiel's wisdom to understand why: your startup should aim to capture as much of the value it creates as possible. We charged users for something they could barely afford, when we would have captured more value (and good-will) as a free service. 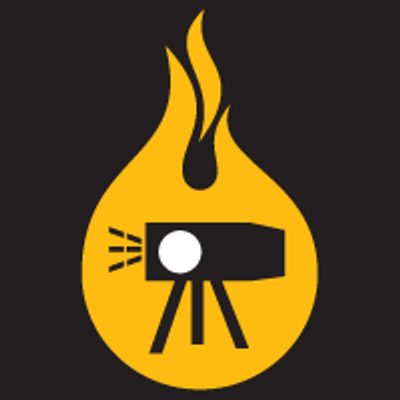